Over a decade has passed since Bitcoin’s white paper by Satoshi Nakamoto was posted to a cryptography mailing list. Today, we find ourselves amidst a deluge of
innovation in the space. There are thousands cryptocurrencies with a total market capitalization of over a trillion US dollars, and despite government crackdowns and increased regulation, the ecosystem keeps rapidly growing.

Even a few years ago, CoinMarketCap was already getting more website traffic
than the Wall Street Journal (WSJ.com). ICOs raised more funding than both Angel and early-stage VC funding combined. People predicted that daily trading volume for digital currencies would pass Apple, which has one of the largest market capitalizations on the planet.

One significant characteristic that these  assets share are that they rely on open source software, and they are released under various open source licenses.

Some of today’s most prevalently used open source licenses were written in a
different era. The Apache 2.0 license was released in 2004. This was three years before the iPhone. The most popular phone that year was the Nokia 2600.

The 3-clause BSD license (also known as the New BSD License) was released in 1999. This was five years before Facebook was created, and four years before Myspace. AOL had just released a new innovative plan that let people connect to the internet at speeds faster than dial-up.

The MIT License, which is the most-used open source license today, is also many years old—from the turn of the century. It is used by many projects in the digital currency space.

Never before in history has there been such a rapid increase in retail and
institutional investments, applied directly on top of open source software.

The Digital Asset / Payment Protocol License (DAPPL) is based off of the MIT License. It favors its simplicity and comprehensiveness with one added distinction – addressing market risk.

Each week, hundreds of thousands of new users are getting involved with digital currencies. A standard market risk disclaimer included in the licenses of the open source projects behind them would be similar to the same disclaimers people are already seeing when interacting with traditional trading software and related platforms from various financial institutions.

The Digital Asset / Payment Protocol License (DAPPL) has been released to help open source fintech software. Existing licenses that are frequently used originate from an era when much of today’s internet, by and large, simply didn’t exist. The licenses that are used in open source projects, especially those that directly interface with people’s money, should evolve and grow just like the underlying technology.

This problem comes from Project Euler. Project Euler is a website with a bunch of computational problems designed to be solved with software applications. find_sum_of_even_fibonaccis.rb =begin Each new term in the Fibonacci sequence is generated by adding the previous two terms. By starting with 1 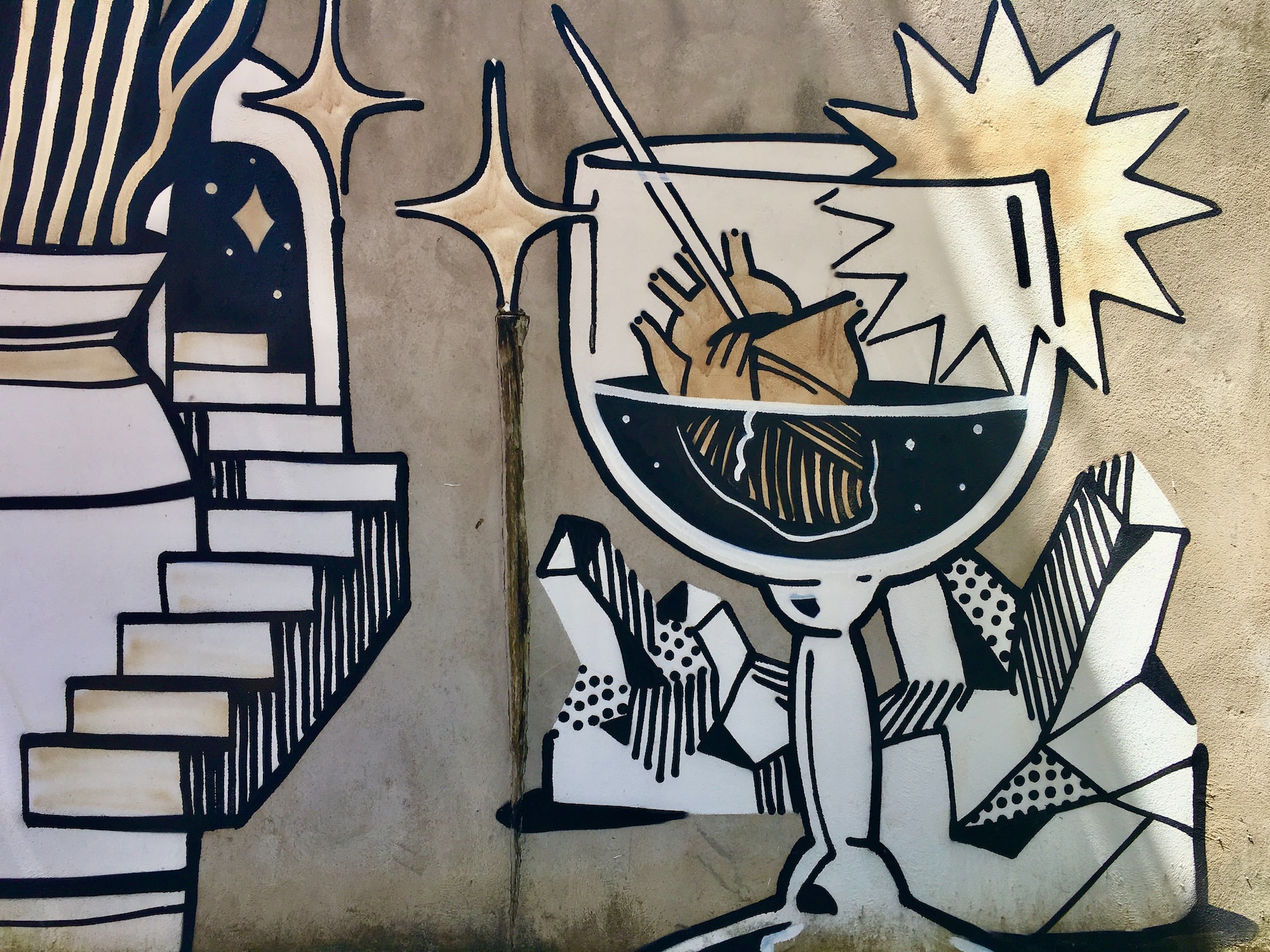 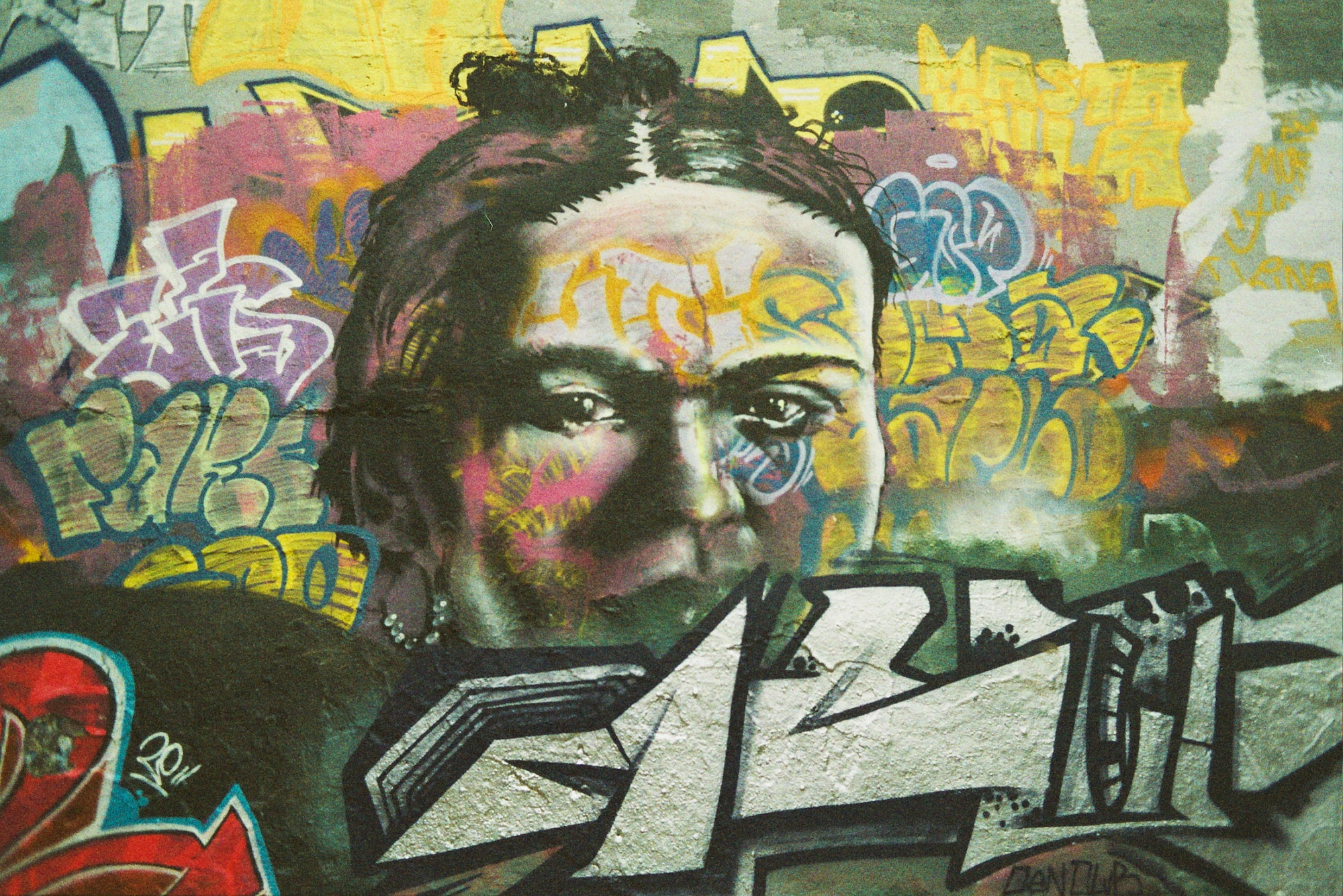 This problem comes from Project Euler. Project Euler is a website with a bunch of computational problems designed to be solved with software applications. find_sum_of_multiples.rb =begin If we list all the natural numbers below 10 that are multiples of 3 or 5, we get 3, 5,